Bawden Studio started in 2005 as a freelance art studio for its founder, Henry Elmo Bawden.  In 2011 it became a full production game studio that specialized in contract work for educational games.  In 2016, the studio pulled back on contract work to focus more heavily on its own internal projects.  We are actively engaged in the process of doing what we love, and teaching about what we care about. 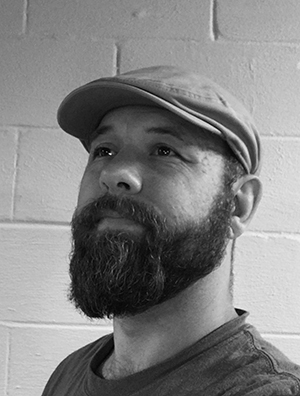 Henry has been working as an artist since 1999, and has been in the game industry since 2006.  Since 2010, he has been in charge of the Video Game Art and Animation program at Columbus State Community College, located in Columbus Ohio.

Henry regularly speaks to youth groups, and at conferences and expos.  He discusses mental health issues, self sufficiency, and game development.  He is on the Board of the Ohio Game Developer’s Association, and helps to organize GDEX (Game Developer Expo) each year.

When he is not working on games, or teaching, Henry likes to draw, write, spend time with family, and work in his garden. 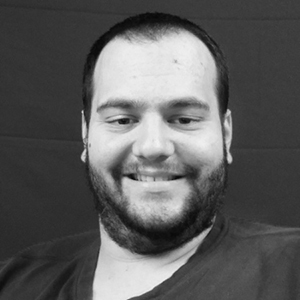 Andrew has been programming for more than a decade.  Starting as a hobby programmer from a young age, he grew to love working on games.  Particularly, he enjoys the challenge that goes into finding unique solutions to software issues.  He is currently pursuing a degree in interactive, realtime simulation.

Outside of programming games, Andrew enjoys playing games.  With whatever time permits, he enjoys trying out new genres and formats. 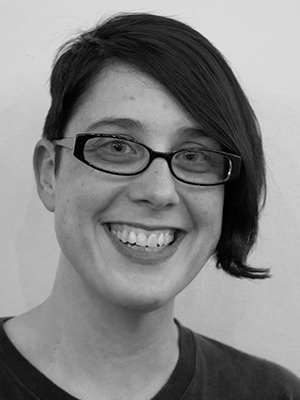 Shannon has been an artist for a couple of decades.  She began working in fine arts in painting and ceramics, but due to her love of video games was drawn to creating for them as well.  She enjoys translating these art skills into their digital counterparts.

Shannon has been fortunate enough to work with many talented people on such games as Chuck Csuri’s ScatterTiles and with Multivarious on their games Hatch-It!, and No Mercy.

Shannon loves playing tabletop games and video games, and is thrilled to be able to continue finding new ways to create in the digital space.

Krista graduated in 2005 with a degree in Political Science/History.  She works to support the studio through community outreach and keeping up our social media presence. 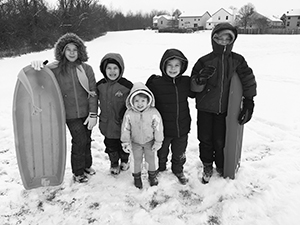 The Bawden Family children are the front line in our product testing.  They provide us with unfiltered and honest feedback.

When they are not working on our products, or their own projects, they are busy playing, having fun, and being kids.

Community is important to us at Bawden Studio.  Through our friends and relations we have the ability to accomplish any project or initiative we set out to do.  Please check out and support these wonderful groups and individuals. 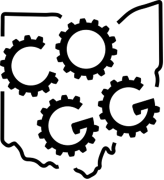 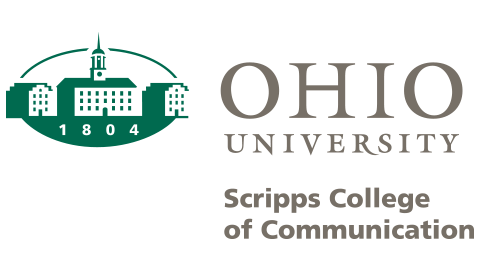 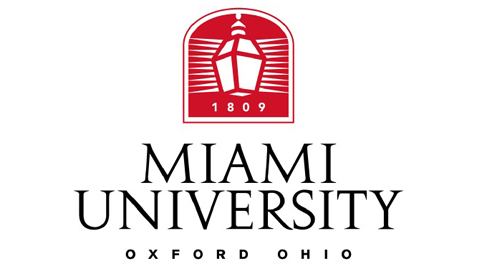 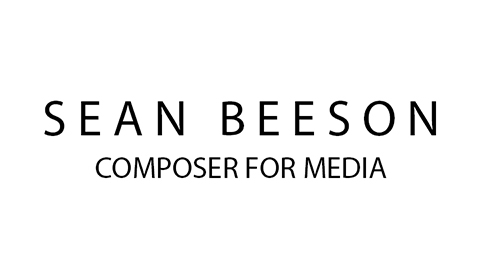 We work with so many groups and individuals that we can’t list all of them here.  However, if you feel like we have forgotten you, or that you should be represented here, please reach out and remind us so that we can add you.  We truly value your friendship and support.

If you are not yet a partner or friend, but would like to become so, please contact us so that we can find a time to meet.