Whatever happened to Electric Flo? 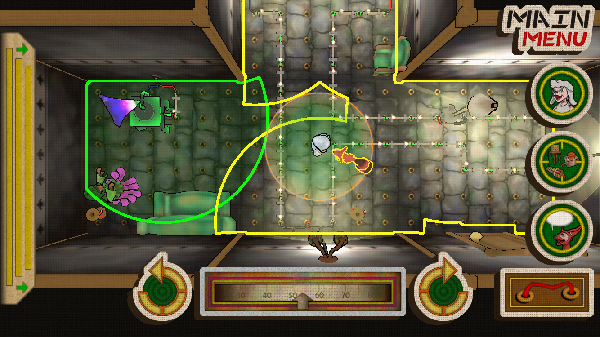 For those that were following along for the last two years, and waiting for an update since last year, you have probably been wondering what happened to Electric Flo.

The short answer is that it has been shelved.

We took our audience feedback, and made a lot of improvements from the time of the initial release.  We updated the art.  We updated systems.  We changed the game to create a much better experience.  The time and cost involved started to add up though.  The goal had been to get funding for the project, or fund it through initial sales of the game.  We didn’t have either work out.

This doesn’t mean that we have given up on the vision, or on the project, but rather that we are having to pivot and make a change to how we accomplish it.  As you have likely read in our other posts, we have a smaller and more direct project that we are releasing soon.  It is called Leaky Dimensions.

As Leaky Dimensions will be our first attempt at a free-to-play game, we are trying to learn from the experience and see if there is something that we could do to help Electric Flo get funded in a way that might be more productive.

We also found that for our team size, and funding, the current content scope of the game would not be achievable.  Instead, we are looking at a re-design that could allow us to get it to market faster and in a more meaningful way.

We are focusing on Leaky Dimensions for now, but hope to re-approach Electric Flo as early as next Spring.  We will keep you posted.